To have the optimal experience while using this site, you will need to update your browser. You may want to try one of the following alternatives:

What Happens After Extinguishing a Fire in Randolph? 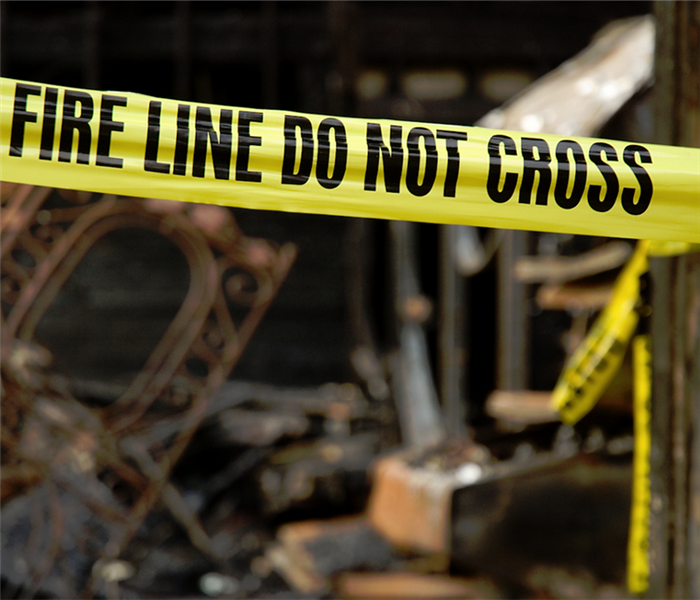 Was your property affected by a fire? Don’t panic! Contact SERVPRO for help with remediation during this time.

When You Need Fire Cleanup and Restoration Call SERVPRO

Randolph has been an incorporated township for over 200 years. Its history goes farther than that, to include a role in the American Revolutionary War, a place for early Quaker settlers, and as the home for Native Americans for hundreds of years previously.

One of those early pioneers was Hartshorne Fitz-Randolph. He purchased 1,000 acres that, in 1753, would make up a significant portion of the township in the Mine Hill, that name used since New Jersey’s first iron mine opened here in 1713. The mine, and others that followed, built up the local economy and also served as both a source of raw materials and a supply depot for George Washington’s Army when it was encamped in Jockey Hollow for the winter of 1779-1780.

Fifty-three years later, the town would incorporate with Fitz-Randolph serving as the namesake. Portions of Mendham Township were included as part of its borders when the state legislature gave its approval on January 1st, 1806. Over the next 150 years, portions of Randolph were taken to create other townships such as Port Oram (now Wharton) in 1895, Mine Hill in 1923, and Victory Gardens in 1951.

It was in the 1950s that Randolph became a popular vacation spot. The hotels and bungalows that quickly sprang up around our area were headlined by Frank Sinatra and the other top performers of that era. The Saltz Hotel also became a highly desired training facility and premiere boxing venue for Rocky Marciano, Max Baer, James J. Braddock, and Floyd Patterson.

Some of Randolph’s current celebrities include actors, athletes, coaches, dancers, and more:

Restoring Randolph After a Fire

Regardless if it is a historic hotel, a mining office, or a private residence, damage from fire needs to be cleaned or removed as quickly as possible. At SERVPRO, our response teams train extensively to perform the key tasks needed to return each structure to clean condition, safe for occupation again.

Call SERVPRO of Southwest Morris County today at (973) 895-5000 to begin fire restoration on your home. We are here for you.